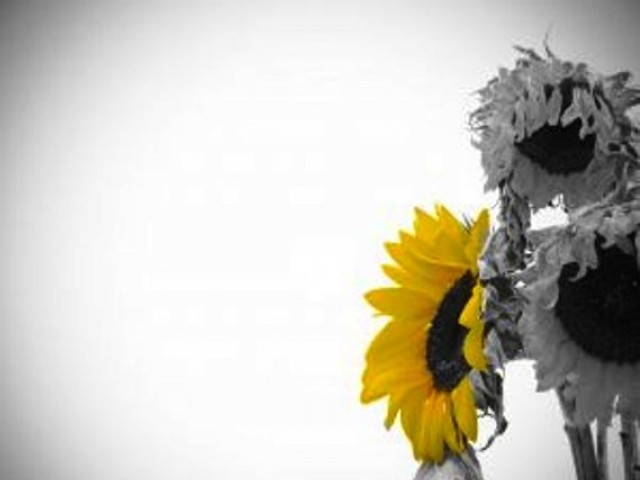 To awaken the poet that almost died, Words wither away and sentences snarl imperfection.

I painfully limp towards a pile of poetry buried in dust,

To feed a brain long dormant

For three months in a hospital bed.

To awaken the poet that almost died,

Nocturnal witching hours are spent in pursuit of creativity,

I had the word! And now it’s gone,

In the fuzzy, indistinct chatter of air-conditioning vents.

A plastic mask clasped me during cranial radiation,

Like an implacable pillow in the hands of a killer.

Banning any muses from melting through.

My mind is nothing without my art.

And to escape from the eternal facade,

I present to you this plea for a poem.

An excuse, a ruin.