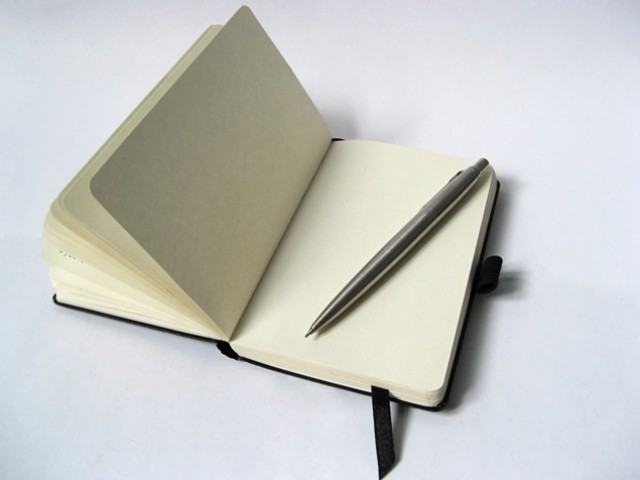 There are not enough avenues in Pakistan for writers to learn and develop.

I had never been to upstate New York before, and the whole idea of attending a writers’ conference at a liberal arts college ten hours away from my home in Michigan seemed daunting. I didn’t know what to expect. I was intimidated, to say the least.

I have been residing in America for the past two years only, and I still consider my poetry in English to be deeply Pakistani; I believe it will take me some time until I fully adopt the American idioms.

As my father drove us through the gorgeous green hills of upstate, I was filled with dread. I have had some prior poetry workshop experience in Pakistan, and to be honest, it was everything but pleasant. It was terrible for me because it was tainted with indifference; the writers told me my writing needed work but never specified what kind of work and where was I really going wrong.

I was now going to this conference with an intention to finally get the answers to these harrowing questions. I guess that is where the dreadful feeling in my stomach was originating from.

The college campus was beautiful, the faculty members and participants extremely friendly and down-to-earth, the quality of the craft talks was impeccable– but that’s not it. All these writers had met in a collaborative spirit to help each other hone their craft, an art that they worshiped.

The conference participants came from all across America, they were of various ages and diverse array of interests in literature. There were high school students writing fantasy novels, college students writing short post-modern fiction, immigrants from Pakistan writing poetry and retired people writing their memoirs. Whether you were just a beginner whose work showed promise or a published celebrity, you were welcomed under that roof without hesitance. Moreover, everyone ate together, had coffee together and  at nightly social events, they drank together- if one was above the minimum age limit that is.

But the diversity was not only in terms of race, creed, culture, and interests. The conference gave scholarships to help writers afford the cost to attend the event, and gave special accommodations to those with special needs.

So where does Pakistan’s literary scene tie in with all of this?

It would be incorrect to state that Pakistan has entirely been a failure in promoting literature in English and emerging writers. The Pakistan Academy of Letters is publishing work from new writers in their journals now. I have had the opportunity to be mentored by poets published in Pakistani Literature myself, and they are actually very inclined towards initiating a fledgling writer into the world of literature.

‘Desi Writers Lounge’ is an online entity to be reckoned with; it is a powerful tool to get your pieces work-shopped from home, and for free! Their online journal Paper cuts has received positive reviews from writers such as Ilona Yusuf. There are similar online journals like ‘The Missing Slate’, which is an international journal and it publishes great work as well.

But sadly, the list of quality publications for writers in English ends here, whereas in America every university has an excellent literary magazine with submissions mostly open to the public.

When it comes to universities in Pakistan, we have Lahore University of Management Sciences (LUMS) which just announced their ‘Young Writers Workshop’, a rather cut-throat contest that will pick only eight writers in the 18 to 26 years age bracket, and this is where things become problematic.

Competition, not collaboration, is the norm of the literary arena in Pakistan.

True, the literary front in America is even more competitive and the road to getting published is arduous. But they have programs, such as this conference I attended, that nurture your talent and prepare you for the literary world ahead by giving you the opportunity to make important connections with editors and other publishing professionals.

In Pakistan, you compete, you get an award, and that’s the end of it. In this particular example, there is the discrimination of age. You are never too young or too old to write, as seen at the conference I attended where merit and talent was the only criterion.

We then have the Karachi Literature Festival. It is an excellent opportunity to get an insight into the contemporary literary world of Pakistan and to hear writers talk about their work. Yes, you hear them talk and your voice rarely gets heard over their own list of accomplishments, not to mention their mutual contempt of each other’s work. Whereas these published giants seem so unapproachable and intimidating in Pakistan, their American counterparts at the conference were the exact opposite.

Of course, I don’t mean to make any wacky generalisations; there are all kinds of people in the world of writing, this is just the distillation of my experiences.

Perhaps what I want to say is this: Pakistan can learn a lot from America in terms of the literary writing opportunities and ethics. The environment in America is very conducive for the potential of old and new writers to flourish. Universities must start conferences and workshops similar to the one I attended and celebrate literature in a spirit of collaboration not competition, and new publication houses must try and emerge to provide a budding writer with a platform.