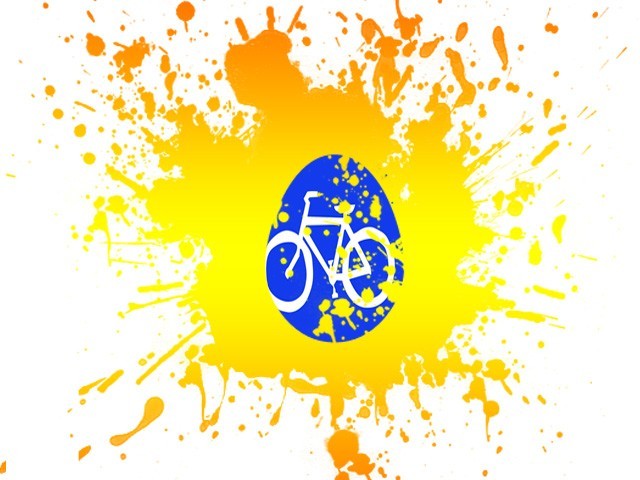 One passerby after another became bait to a cruel game. DESIGN: JAHANZAIB HAQUE

Youth and change seem to be unsettling buzzwords in Pakistan’s political vocabulary amidst the pre-election rhetoric this year. With 63 per cent of its population under 25 years of age, the youth of Pakistan is undeniably the harbinger of this country’s future. But have we prepared our children to bring the change we constantly seek from our leaders?

Last night, on a routine drive home from work, I spotted a car with a group of teenage boys perched on the panes of rolled-down car windows, slowly cruising at a busy junction near a bustling market in Islamabad. For a split second, I was reminded of windy car rides tiptoeing between my parents to reach the open sunroof on long drives up north.

My thoughts, however, were interrupted almost immediately at the sight of a man on a bicycle pedalling home in a blue shalwar kameez, crisp and clean except for the fresh stain of egg yolk dripping down his back. I couldn’t see his face as he kept pedalling, perhaps because stopping to look around would have stripped him of his remaining shreds of dignity.

And then, I noticed the eggs in the hands of the teenage boys, as one passerby after another became bait to a cruel game for a cheap laugh.  I felt hurt and angry and even surprised, wanting to roll down my window and yell. I honked loudly, only to be egged in return.

These privileged young men seemed completely unaware of their lack of humanity and utter disregard for the times they live in.

Over 45 million Pakistanis lack food security and inflation has made even basic commodities such as eggs and milk unaffordable for those living below the poverty line. Are we sheltering our children so much that they cannot relate to the ordinary man? Or, is there a loophole in the private education system that allows such ignorance to be fostered? Parents need to examine the lessons and values they teach their children and advise them how to be responsible citizens. If this is the kind of investment we are making for our future, then we might as well stop dreaming now.