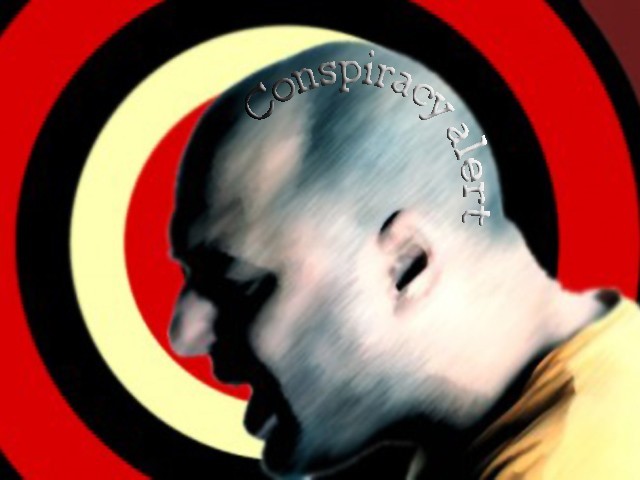 Ali, please practice what you preach.

I hope this letter finds you in great health and wealth. I am writing to you today to tell you that you have let your fans down – perhaps not all but quite a few of them.

I have been a fan of your vocal prowess ever since I heard “Dosti” for the first time in 1988. You used to be part of The Jupiters then. Your voice and the song captivated me; I was instantly hooked. Then you joined Junoon, and from then on I and many fans like me swooned to the wonderful music you created.

Pakistanis finally had a rock star they could call their own. From “Neend Aati Nahi” to “Husn Walon” to “Sayoni”, you were the man of Rock music.

I still find myself listening to “Mitti Mein Mil Jayenge” every time I feel the need to unclutter my head.

You then had a fall out with Salman Ahmed, and I stood by you in spirit, because for me and many more out there, you were the reason behind Junoon’s popularity. What’s a band without its lead vocalist anyway, right? After parting with Junoon you released a couple of good singles; the song “Na Re Na” is one of my favorites.

However, putting all of the above to one side, I attended a concert of yours in New York some five years back. I hate to tell you this Ali, but you left me disappointed.

You sang English songs, while the little audience that remained, kept asking you to sing at least some of your Junoon classics, or if not those, then at least Urdu songs from your solo albums; you didn’t do any of this and left us gutted. Despite your ignorance towards what your audience actually wanted to hear from you, I still supported and respected you.

Later you joined one of the major TV channels as a host for a youth talk show and honestly, only some of the shows were decent and interesting. I supported and respected you even then. But then you became a Mureed (devotee) of Zaid Hamid.

That’s where all that respect I once had for you was lost.

Now I follow you on Twitter, and all I see you Tweet is one illogical conspiracy theory after the other. Ali, I or anyone else for that matter, don’t need to tell you how talented of a musician you are. We don’t run into such talented people everyday. But I’m disappointed that you being such an amazing musician, are wasting your time with Zaid Hamid.

The very Zaid Hamid who thinks Pakistan can land a man on the moon in four year’s time. Seriously? I’m all for optimism but there’s a very obvious line between optimism and delusion and if I didn’t know any better, I would say that you are deluded.

I remember in one of your old interviews, taken by Channel V, you said that Partition between India and Pakistan should not have happened because both countries are so similar to one another. And now all you tote about is the two-nation theory.

You consider yourself to be an anti-capitalist, well there is nothing wrong with that, you have all the right to hold your own set of beliefs. What’s wrong is that you then go on to endorse multinational, capitalist brands like Pepsi, McDonald’s etc.

You’re totally against USAID, yet you did not decline an offer to sing for “Sim Sim Hamara” show which was sponsored by USAID. We all know what’s going down with that show now, so with your own crazy criteria which reeks of conspiracies, would it be wise to ‘hypothesise’ that you’re somehow involved in the corruption as well, if indeed the charges against the Peerzadas are valid?

So Ali, please practice what you preach, either stop endorsing western, capitalist brands or quit being a conspiracy theorist. This only makes you a hypocrite, nothing more.

Please choose between the two.

Most of us know you to be a patriotic person and want to be an activist and with your stardom and fan-base, you can achieve so much more. But please don’t misguide the gullible youth by feeding them one nonsensical conspiracy theory after the other, making the entire world seem like it’s our enemy.

Don’t you know that your admirers take heed of what you Tweet or speak of?

Your fans love you and still want to attend your concerts and buy your CDs, don’t disappoint us any further than you already have.