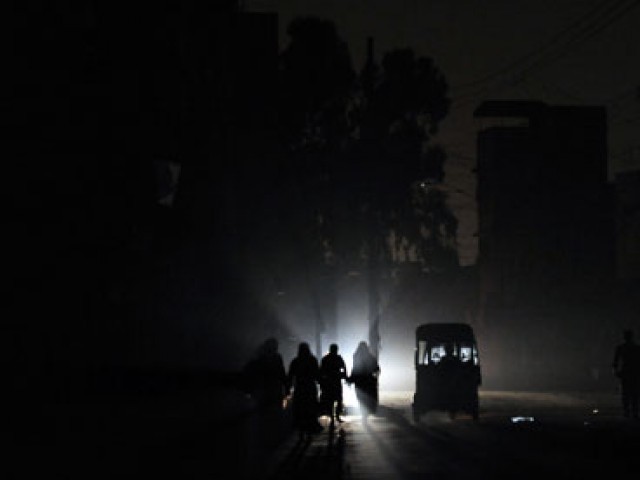 The menace of loadshedding is experienced across the country. Surprisingly however, irrespective of this alarming power shortage, the elite still enjoy uninterrupted power supply.

Twelve to fifteen hours of loadshedding occurs in Larkana alone which is the centre of trade and industry. It’s also the stronghold of the PPP and the hometown of former prime ministers, Zulfikar Ali Bhutto and his daughter, Benazir Bhutto.

Irked with this step-motherly treatment, Larkana’s traders and industrialists observed a shutter-down strike, carried out a protest rally and staged a sit-in on June 12. The traders protested against discriminatory loadshedding because according to them, the people of Larkana are made to suffer more loadshedding as compared to other cities. The people of Larkana are privileged due to its significance for the PPP and the two former prime ministers. This is why all federal and provincial ministers and elected representatives are easily within reach. But, with the untimely departure of PPP’s chairperson Benazir Bhutto, the people of Larkana have considered themselves to be at a loss.

Even though the representatives of PPP have overtly or covertly admitted eating the fruit of a tree planted by Zulfikar Ali Bhutto and brought up using the blood of his children — and, therefore, should themselves be duty-bound to address the problems of the people of Larkana.

Nevertheless, their claims, so far, have proved mere claims.

The people of Larkana and the elected representatives of the PPP know very well that priorities have changed and Larkana has lost its significance. Now the fountainhead  of power is in Naudero, where the Presidential Camp Office sits. I was surprised to learn that Naudero only experiences three hours of loadshedding.

The traders of Larkana are right in not paying the electricity bills for the month of June and standing up against this discrimination.