Down with dynastic politics 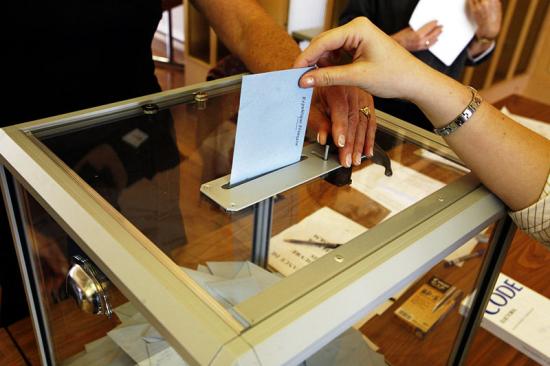 Politicians in Pakistan have made the presidency of political parties a hereditary business.

A few days back I was watching a documentary on the royal family of Britain, when a comment ran by.

“The king is dead, long live the king.”

The glorious revolution brought down the pillars of hereditary kingship in Britain. The transition went quite smoothly and was finally incorporated in the “Act of Settlement” by the British Parliament.

This great event had two significant points. Firstly, it abolished the age-old belief that kingship belonged to a specific family. Secondly, it propounded the golden principle of sovereignty of the parliament. Unfortunately, while we may have learned parliamentary democracy from the British, our political elite still had the fire of hereditary kingship kindling in their hearts.

As the constitution of Pakistan claims that the country is a republic constituted on the firm base of democracy; so a new mythology was devised by the gurus of politics. They have made the presidency of political parties a hereditary business.

Now generation after generation the same families are at the helm of affairs. It is quite ironic that while they fight for a democratic culture in the country, they do not have any democracy in their ranks. The centralised nature of these parties makes it really difficult for the dissenting voices to find any sort of accommodation among their executive councils. The way Chaudhry Aitizaz Ahsan was expelled from the Central Executive Committee of Pakistan People’s Party is a clear testament of king’s rule. Albeit his membership was renewed after some time, the harsh reality of one man rule in party politics was exposed.

The elections for party presidency rarely, if ever, happen although the constitutions of all the parties incorporate these principles. It’s quite ironic that these party dictators raise slogans of democracy in the country against military dictators, and thus it seems that there is a brutal tug of war between two breeds of dictators. We have a choice only between the lesser of two evils.

Is there any room for Barack Obama in our politics at them moment? Can an honest, hard working, devoted nationalist climb the ladder to the top party positions? I doubt the happening of such an anomaly in the recent future. Unless the civil society and vibrant middle class find their way in the realm of politics soon, there is very little hope of any change in our country. For that purpose we need to devise a strategy to break the shackles of this behemoth of hereditary politics whose tentacles have kept our society in strong grip since the beginning.

Germany’s political party law is a good precedent in this regard. It suggests a complete set of rules regarding the inflow and outflow of a party’s funds, audit reports, party discipline etc. One interesting feature is the allocation of party tickets for elections by means of a secret ballot. Similarly, regular regulation of internal elections to every post of our political parties by secret ballot will ensure transparency. These steps would accelerate the development of a democratic culture within the party which would definitely reflect in national politics as well.

We need to work on these lines in order to create a basic framework for the democratic culture to flourish in a real sense and abolish party dictatorship and kingship once and for all.

A knowledge management executive and programme coordinator for Taaleem Foundation. He is an activist who is interested in sociological problems, international relations and world constitutions. He tweets @qazisaleem

The price of politics in cricket