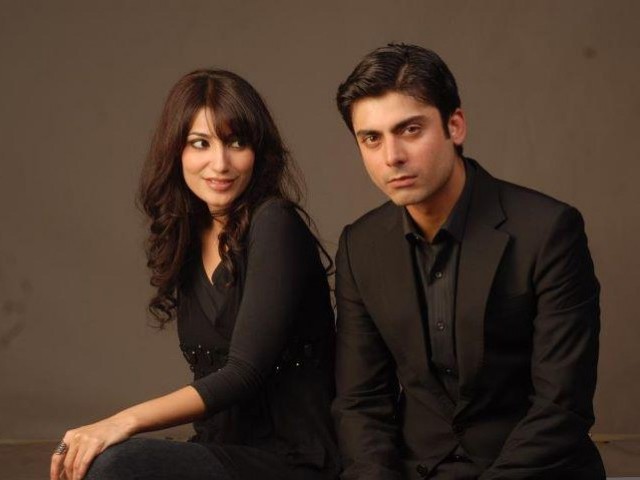 With the surging number of private television channels and the freedom given to the media, the Pakistani entertainment industry has progressed tremendously in providing entertainment to its viewers through dramas, talk shows and even trendy morning shows.

However, after watching numerous Pakistani dramas for a final paper for my Gender Studies course at Mount Holyoke College, I was sickened by the cynical stereotypes about religion and gender roles being enforced in sugar-coated ways through most of these dramas to a society that’s still  seeped in conservative dogmas.

Most of these dramas objectify women as weak and helpless. Not only are women continuously illustrated as sacrificing machines who bear all the abuse, blame and humiliation because that is expected of a ‘good’ Pakistani woman — brilliantly delivered through the drama “Humsafar” — but these dramas enforce how significant religion is in determining a woman’s integrity, as portrayed in the drama “Umme Kulsoom”.

It’s interesting to notice the hypocrisy in these dramas as they conveniently evade putting men through the religious lens, not even showing them practise religion, whereas a woman with her head covered or head bowed on the prayer mat makes up for an ideal poster for the promotion of these dramas.

Furthermore, presenting working women as the cause of marriage failures and poor mothers is another latest trend in many Pakistani dramas, for instance, “Durr-e-shahwar“. The extremely conceited and negative character of Fareeda, an NGO worker, in “Humsafar” is another example of the horrible picture that propagates the negative concoctions associated with female NGO workers in our society. These dramas may or may not directly blame working women but their representations, coated with much emotion and bias, enforce stereotypes that we need to move away from.

Besides the banal illustrations of religion and gender roles, several other aspects of a lot of these dramas don’t sit well with our society and its dynamics.

It is important for the Pakistani drama industry to abandon the depictions of patriarchal norms and other biased normalisations because most of the Pakistani audience is too naive and unaware to understand the assumptions, generalisations and reinforcements underlying these representations.

Born and raised in Pakistan, Komal Ali is an International Relations major and Law and Public Policy nexus minor at Mount Holyoke College. She is currently doing a Pre-Law certificate at University of Amsterdam. She tweets at @komalali92 (twitter.com/Komalali92)

A Pakistani in Amsterdam: Sexual harassment has no geographical location

Noise on the Connecticut shooting, but deafening silence at home

Why should minorities suffer in Ramazan?