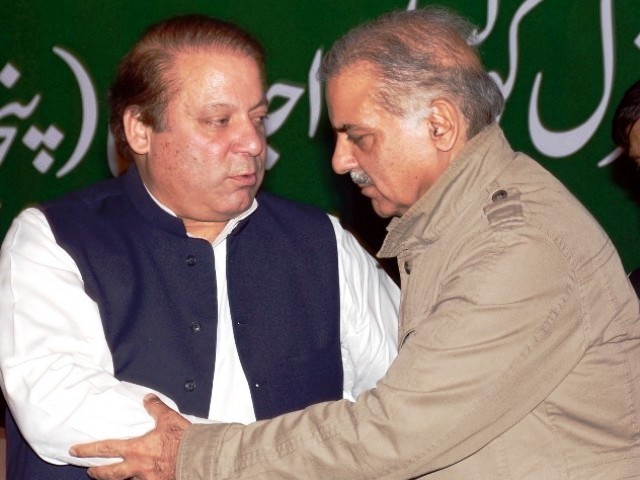 The PML-N will certainly not be wiped out from the province, but it may not come out to be as strong as it wants its detractors to believe. PHOTO: INP

It is understandable for dictatorial regimes to hold elections on non-party basis.

Political parties are platforms that nurture aspiring politicians and hence strengthen democratic politics. A dictator is averse to the latter and, therefore, denies political parties any opportunity for organising themselves.

He prefers picking and choosing his own people for elected offices, so the likes of Amir Mahmood and Shujaur Rahman get elected to municipal councils. They may pretend to represent their cities, but their eligibility for the office is mostly derived from support for the dictator and the socioeconomic muscle that they are capable of wielding because of their influence and wealth.

In such a set-up, the office of mayor in a major city like Lahore becomes merely an extension of the office of authority in the centre and the province.

Why then, should a democratic government want to hold local bodies’ polls on non-party lines, as is the intention of the incumbents in Punjab? Why should the PML-N government prevent political parties from organising themselves at the grassroots?

One explanation may be the fear that elections on party-basis may expose the relative strengths of major parties in the province. The PML-N will certainly not be wiped out from the province, but it may not come out to be as strong as it wants its detractors to believe. Another explanation can be the Sharifs’ preference for installing the likes of Amir Mahmood and Shujaur Rahman to municipal councils, only this time, these heavyweights will be stooges of an elected chief minister.

One may find multiple explanations for Punjab’s intention to hold local elections on non-party basis, what is clear are the winners and losers of such an arrangement.

Those with available resources to afford the campaign and with the necessary connections to mediate between the electorate and the state institutions, thanas and katcheries, will get elected. The incumbent in the province, which the PML-N may believe it will be for another five years, will use these councils as an extension of its power, strengthening itself by rewarding councils that support it with ‘development’ funds and punishing others by withholding their funds.

The people of Punjab will continue to be the losers.