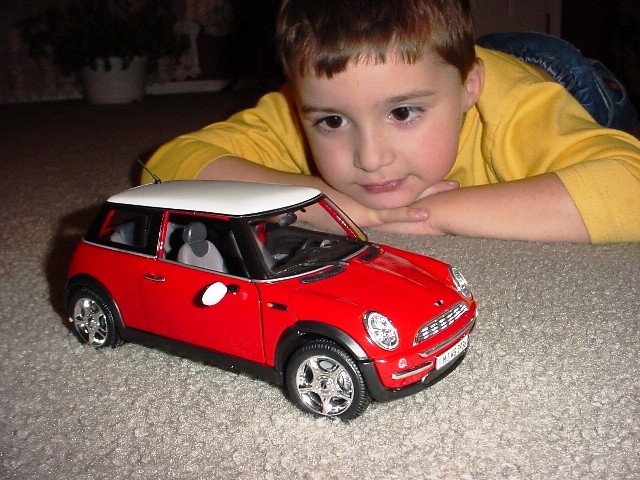 While we encourage our ‘Bubbly’s to dress in a pair of pants, it is looked down upon if our ‘Chotu’s wear a frock and plays with dolls.

Sitting alone in a train compartment, I waited for my co-passengers to arrive in Bangalore. Like several people, I enjoy being a silent observer of those around me and particularly on a long journey that I was about to undertake, I figured, it was a fine pastime. I was headed from Bangalore to New Dehli.

A lady, not more than 35-years-old, struggled her way into my compartment carrying a rather heavy child in her left arm and balancing a huge suitcase in her right. Her hair undone, sweat rolling down her forehead, her eyes showed relief that she made it in time. On reaching her spot that was in front of mine, she threw her suitcase on the floor and her child on the berth. Turning her back to me, she yelled in full volume,

Before long, a pretty girl of about eight years, appeared from nowhere. The girl was wearing a pair of loose fitting blue pants and had her hair cut very short. Her eyes looked like what authors of fairy tales would describe as those of princesses – shiny, black, enchanting. She seemed to be quite true to her name. No sooner had she reached her mother and brother than she began to speak in an animated way,

“Ma, I saw this man outside wearing the same shirt as Guddu bhaiyya (brother).”

Her mother nodded and busily began making space for the three of them.

“When I was entering the train na? I smelt the worst of smells! Ma, I will not use those bathrooms for anything!”

The suitcase went below the seat, and the other young child of about six years was placed near the window.

“Ma… when we reach…” she began again, as if it were her duty to fill her mother in on everything she experienced.

Bubbly winced and shut up.

Over the next 36 hours that we journeyed together, I observed the three of them closely. They were a typical upper-middle class family. The children went to reputed schools in New Delhi I learnt, the mother was well educated herself and taught them well – not disturbing others, not making noises while chewing food, being nice to the other sibling etc. Whether it was Bubbly or her brother, they were being taught the same morals and the same good conduct was expected of both of them.

I was smiling at myself looking at a very pleasant family, until Bubbly threw another of her incessant questions at her mother,

This seemingly innocent question is actually a firm slap on our alleged gender neural society.

That is when I did a mental recap of everything the mother had ‘taught’ in the past few hours.

“Bubbly, be brave, go up to the upper berth by yourself! How will you face life if you are such a coward?”

“Bubbly feed your brother while I eat. You should always love your siblings.”

“Bubbly, come on, share your toy car with your brother; he is not interested in those dolls.”

Even though Indian society has come a long way in terms of gender justice, we have learnt subtle ways of discrimination. While we are proud of bringing up our daughters like our sons, we still haven’t learnt to bring up our sons like our daughters.

While we encourage our ‘Bubbly’s to dress in a pair of pants, keep their hair short, show interest in toy cars, it is looked down upon if our ‘Chotu’s wear a frock, play with dolls and have a natural shy, ‘docile’ nature.

I wonder if we could just let a child nurture its natural traits, grow up in families that are consciously aware of the social constructs and strive to keep their kids immune from it. Urban women are under twice the stress as in the yester years, because society expects a dual role (that of a man and a woman) from them under the garb of moving towards “true empowerment”.

As if voicing my thoughts, the mother said,

“Bubbly, we should always learn to adjust, beta (child). Never expect that from others, in this case, your brother.”