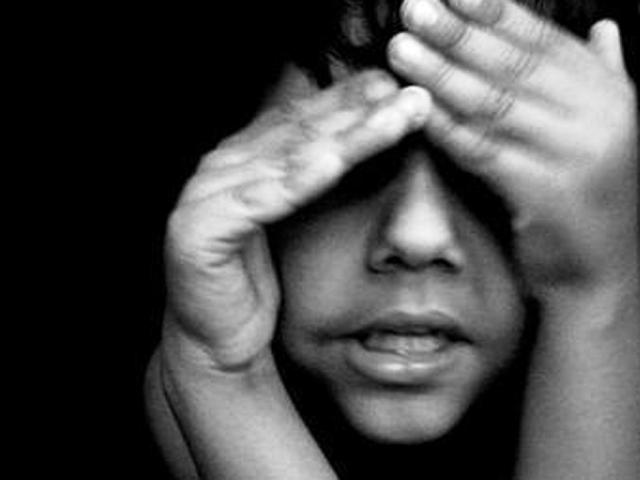 Too many parent put their own ambitions before their childrens

Usually we keep our likes, dislikes and interests in mind when we plan any activity. However, when we are planning the future for our children, we usually do not take into account what they like or don’t like or even consider their preferences. Being young and immature, most children cannot make good decisions without the guidance of either their guardian or parents. Most parents, when making decisions, usually keep their interests and desires in mind and do not evaluate the strengths, interests and weakness of their child.

One of the most important decisions that a teenager has to make is choosing their career and what they would like to study at university. A child may not wish to follow in the footstep of his or her parents. He or she is an individual and has his or her personal preferences. If the father is an engineer, then it is not mandatory that his son should also become an engineer. The daughter of a doctor should not be forced to become a doctor. There are other professions besides being a doctor or an engineer.

A profession should be suggested in line with the interests of the child. Every person is different, therefore, two siblings are not alike and they have their own strengths, weaknesses and interests. Usually, younger siblings are forced to follow in the footsteps of their elder brother or sister if they have been successful. This practice is wrong.

Mr Promond Batra in his book ‘How to be a winner every time’ says that:

Choosing a career is by far more the most important decision in any teenager’s life since most people on average spend a third of their lives at work. There is a huge difference between what most parents like and what their children would like. Sadly, most people assume them to be the same.

Children learn things more quickly in which they have some interest rather than those which are forced on them. I would like to share the following story regarding a rabbit, enrolled in a rabbit school.

The rabbit was very good at hopping, but was very weak at swimming. He passed his hopping examination with flying colours but failed his swimming exam. His parents were very concerned and tense at seeing these results. They asked the rabbit to concentrate on swimming rather than hopping. He was arranged a personal tutor for swimming. In time, he didn’t show much improvement in swimming, but due to his forced-concentration on swimming, he gradually got bad in hopping.

When we force youngsters to do things they don’t either have an interest in or have an aptitude for, just because we would want them too, we suppress their own innate talents and interests. Gradually, they miss the opportunity to shine in an area where they were naturally talented.

An electrical engineer interested in social development. He writes on social issues.

A nation of lazy bums

The street is my playground