How golden was Ayub Khan’s era? 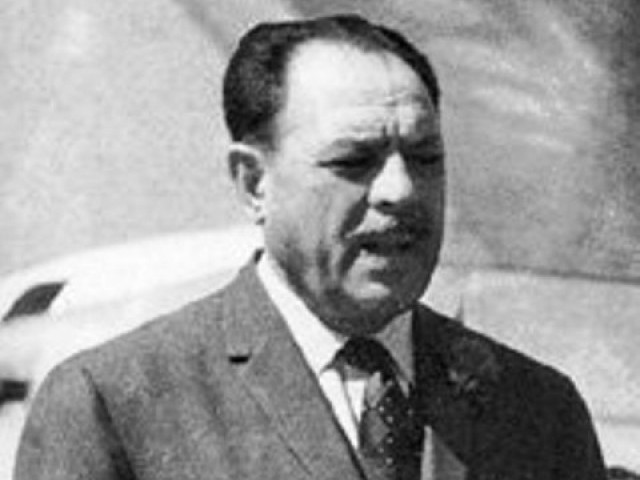 The numbers do not lie: in terms of economic growth, former President Ayub Khan was not the best ruler Pakistan ever had.

Admittedly, he is in second place and beaten only very narrowly by former President Ziaul Haq: Ayub averaged 5.82% growth during his eleven years in office compared to Zia’s 5.88%. Still, the myth of Ayub’s “Decade of Development” persists and so it is worth examining (on what would have been his 105th birthday), what his record was and how he compared to the rest of Pakistan’s rulers.

Perhaps the single biggest reason people remember Ayub’s era fondly is because it was the time when Pakistan first acquired a relatively sizeable manufacturing base. And indeed, manufacturing growth in Pakistan during his time was 8.51%, far outpacing any other time in Pakistani history.

It was the time when Pakistan first got an automobile industry, a cement industry and few other heavy manufacturing industries.

But is that enough to remember it with misty-eyed fondness?

The answer really depends on one’s perspective, but one can conjecture that most economists would say no. The left would rightly castigate Ayub for doing nothing to prevent income inequality, a phenomenon that was eloquently captured in the famous “22 families” speech given Ayub’s own Planning Commission chairman, Dr Mehboodul Haq, in 1969.

The right will also convincingly argue that Ayub used (or abused) state resources to create an oligopolistic structure of the economy that largely persists to this day, creating highly uncompetitive industries that benefit only a few, stifle entrepreneurship and cannot compete without state subsidies and support.

But Ayub’s supporters will come to his defence and make the argument that – though not comforting – is at least compelling: that at least he tried.

At a time when corruption is very visible and rampant, people are willing to forgive mistakes that were made by his government and give him credit for what they perceive to be a sincere effort to do the right thing.

My own personal view: he laid rotten foundations to Pakistan’s economy that achieved growth, but have made us a highly uncompetitive economy dominated by rent-seeking industrial lobbies, all of whom want government subsidies but cry bloody murder when asked to pay taxes.

Indeed, if the economy was really doing so well during Ayub Khan’s era, why was tax collection so low (averaging less than 10% of GDP)?

Why did the government continue to rely on American aid if Pakistani businesses were raking in so much money?

And if Pakistan was trying to emulate Japan, why were we exporting raw cotton instead of trying to develop higher-end export-competitive sectors?

That right there was economic colonialism, the heart of the grievances of Bengalis, and the foundation of the massacre that followed soon after Ayub left office.

So yes, Ayub’s numbers look good, but they present an incomplete picture.

There is much more to the man’s legacy than a few factories.

And not all of it is particularly pleasant.