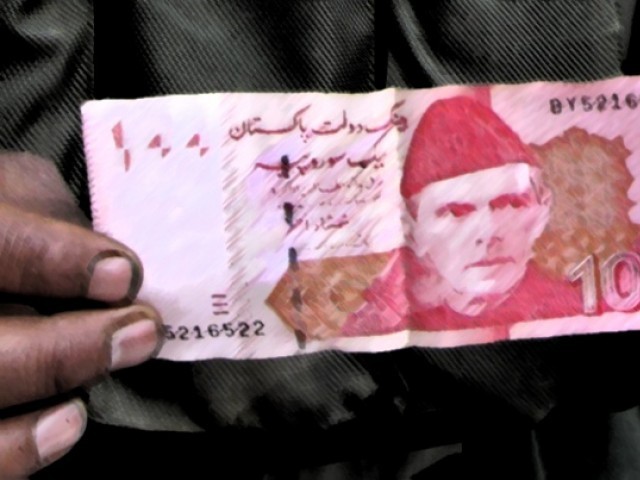 While the HEC may still take some time to implement the new policy, students should be aware of their rights during the admission process.

This is a problem that many students are familiar with. When the admission season starts, they apply to a range of institutions and even start hearing back from a lot of them. However, they are still in waiting for their first choice to respond.

In the meantime, unsure whether they will get into their most preferred university or not, they start making deposits at other institutions; only to later gain admission where they originally wanted and losing out on the sums deposited at all the other universities.

Recently, a student named Muhammad Usman Syed filed a petition at the Islamabad High Court, holding Comsats Institute of Information Technology and the High Education Commission (HEC) as respondents. His legal representatives, Bilal Mirza and Omer Farooq of Farooq Khan & Mirza argued that the policy of holding deposits and deeming them non-refundable is against international practises, where many institutions employed a pro-rata rate of refund.

The court was found in favour of the plaintiff and the HEC has been directed to implement a fee-refund policy in universities.

The findings of the case have a major impact on students across the country, especially at this time of the year. Over the summer holidays, a large number of students will submit admission applications in local universities. While the HEC may still take some time to implement the new policy, aspiring students in local institutions should be aware of their rights during the admission process.

Now that the precedent has been set, perhaps it’s also time for private schools to look into their admission practices and the hefty deposits that they charge?

I had the chance to briefly chat with Bilal Mirza, Advocate High Court, on the details of this case. Here is the transcribed interview:

1) Could you give a brief background of what policies the universities had adopted and why the plaintiff considered them to be unfair?

There has been a prevalent practice adopted by many universities to announce their results well in advance of top tier universities in any given field. It requires the applicant students to deposit a hefty amount, which the prospectus ambiguously refers to as security deposit and the amount is stated as ‘non-refundable’, to be paid before a deadline deliberately set just prior to announcement of admission results by top tier universities.

Therefore, a student who wishes to secure his academic future and applies to several universities, is coerced into paying this amount in order to have a back-up option in the event he/she does not qualify for the top tier university. Many students, who do eventually get admission in top tier universities, are not returned this amount on a arbitrary ground that the applicant paid this amount with full knowledge of the fact that it is non-refundable and therefore now ‘estopped’ from claiming it.

The petition was filed to challenge:

Federation of Pakistan, through the Ministry of Education and the HEC were made parties to the proceedings. This was done so that appropriate directions may be issued for formulation and implementation of rules and regulations on this matter which was previously not being regulated by the HEC.

2) When was the case filed? What was the respondent’s response to the courts proceedings?

The case was filed in early 2011 at the Islamabad High Court not long after it was re-constituted. The respondent university’s main submission was that every university is empowered to formulate, approve and promulgate its own policies. It said that the present no-refund policy has been posited in pursuance of the same. Furthermore, as the amount is stated as non-refundable in the prospectus, therefore doctrine of estoppel was attracted and applicant students are not at the liberty to claim a refund.

3) What does the verdict mean? What can universities do and not do?

The judgement passed by the Honourable Islamabad High Court has declared that there is no estoppel against law. Even if an applicant was aware of the terms of the prospectus, it is not possible for one to contract out of fundamental rights enshrined in the Constitution of Pakistan.

The no-refund policy of the universities has been declared to be against principles of natural justice. As it is exploitative, therefore it is in contravention of the tenets of the Constitution of Pakistan.

The Honourable judge also stated that is against the dictates of Islam and moral values to make claim to an amount against which no service, labour or product is given.

Furthermore, it has been emphasised that the educational institutes are expected to demonstrate parental conduct and approach towards students instead that of businessmen.

Educational institutes cannot be allowed to operate purely on commercial considerations rather main object should be to impart education with purpose of building nations.

It was also observed that the brunt of such policies is borne by the lower and middle classes, which is blatant discrimination as the right to education is not reserved only to the rich, influential and mighty ones. Also, entire families suffer due to these policies and brilliant students are deprived of education due to lack of resources to pay non-refundable security deposits.

4) Is there any scope for this verdict to be applied retrospectively? If I was in a similar situation a year or two ago, can I claim money back?

Directions have been issued to the Ministry of Education and HEC to conform their policies with the observations made. The HEC has already adopted the dictum of the judgement by announcing that it will issue detailed regulations in compliance of the judgement and will eliminate the no-refund policies. Only expenses actually incurred by universities in processing applications etc. may be retained and the remaining amounts are to be refunded to the applicants. The judgement, unfortunately, does not have retrospective application but will benefit all students who henceforth apply for admissions in Pakistan.

5) Can this verdict be applied to other institutions such as private schools and colleges?

Yes, it applies to all public and private sector institutes.