The insignificance of judicial commissions 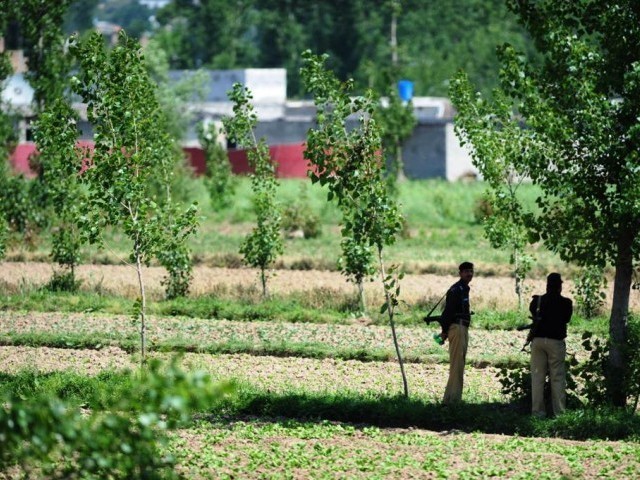 A judicial commission was formed to determine if negligence led to the national embarrassment. Photo: AFP/FILE

Yesterday was the first death anniversary of Osama bin Laden. Pakistanis assumed the role of victims following his killing due to the unprecedented incursion launched by foreign troops on our soil. But what remains a matter of concern is the knowledge that we were host to the world’s most wanted person.

The incident jolted the world, but Pakistan in particular, because it added yet another feather to the capful of bad impressions Pakistan leaves on the world community. A judicial commission was formed to determine if negligence led to the national embarrassment.

A year later, the commission has not finalised anything due to a throng of ‘reasons’. Over the period, we saw the constitution of more such commissions on the same old pattern to defuse public outrage over the government’s failure. The continuation of this tradition has further raised eyebrows over the credibility of such bodies, which are constituted to probe issues of global importance.

Some recent incidents suggest that the idea and philosophy behind forming commissions to reach a logical conclusion on a matter have lost significance.

This notion proved true during last week’s hearing of Asghar Khan’s case when the government’s attorney informed the court that the inquiry reports of two judicial commissions formed to probe the Mehran and Habib Bank scandals were “misplaced” from the official record.

It was astonishing news for everyone in the courtroom. The attorney general was seeking time for the recovery of these reports while requesting a delay in the registration of a First Information Report against the officials responsible.

The commission’s reports would provide correct facts — otherwise, many statements given by the accused are politically-driven, the chief justice remarked. But the government’s attorney added that he was not sure whether or not the judicial commission handed over its reports to the relevant authorities.

The performance of judicial commissions on the murder of journalist Saleem Shahzad, the Memogate scandal and missing persons’ cases are under discussion. It has now become a challenge to restore the sanctity of such institutions.