The crisis of Pakistani television 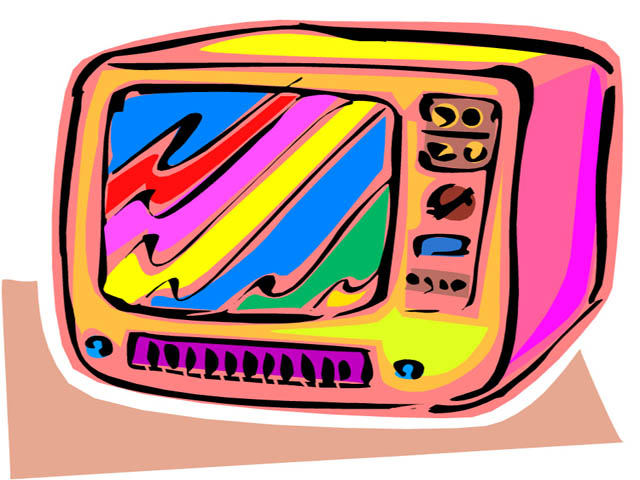 One is left wondering why people allow such demi-literate people even to discuss their impractical theories on public television channels.

There is something wrong with our electronic media. It has no decency left, what with thrusting microphones in front of grieving mothers and sisters. It is also shocking to turn on the TV and hear so-called experts on foreign affairs talking on prominent Urdu channels about tearing India apart ‘along its inherent fault lines’, containing Israel by coercion or threatening it with nuclear bombs to ‘twist’ America’s arm and making it accede to our terms. (Incidentally, apart from rhetoric, these experts have no practical way to accomplish any of this.)

The idea of unifying the Muslim Ummah is good, but stating that the unified Muslim bloc should be led by Pakistan is stretching the limit of possibilities. There is one obstacle – would even one  among the 57 Muslim countries consider this?

According to Daniele Vare, an Italian diplomat and author, the cornerstone of foreign affairs is diplomacy which he says is the art of letting someone have your way, without being offensive. According to experts, diplomacy is the employment of tact to gain strategic advantage, one set of tools being the phrasing of statements in a non-confrontational manner. One is left wondering why people, who conceive foreign and other policies, allow such demi-literate people to discuss their impractical theories on television channels.

Lets turn to another troublesome aspect of our electronic media: the art of self-censorship.

The media may take you to all corners of the world but it will not tell you what hurt the people in that country the most or what happened right under your very nose. It has started stripping news of all facts, leaving you wondering what it was reporting about in the first place.

Headlines of the country’s newspapers are filled with either hyperbole, poetical liberties or reverse (white in black) headlines.

Now the situation in Pakistani television news is such that presenters, hosts and anchors take on the responsibility of interrogators and negotiators and even attorneys in some cases (as seen during the Lal Masjid operation where some news channels were directly and indirectly justifying the actions of people who had taken over 1200 children hostage while engaged in a live dialogue with their leaders. The most amazing thing was seeing a proclaimed offender being given air time without being termed by any author as an accessory to murder).

Part of the problem is that our young anchors are the product of lack of training, knowledge and experience. In fact, the only qualification you need to become a television presenter is to have the ability to present issues (or lack thereof) in an American accent to give it the stamp of validity.

Another unfortunate factor is the fact that  most anchors seem to be mesmerised by their own faces (and commentary) on mini-screens. An anchor’s duty is to present events as they are happening without personal commentary but in all private television channels, it is seen that these people, who have little general knowledge and even less political training, are trying to present events according to their own liking.

Credibility, cautiousness and candidness are the qualities required of a television presenter, and while it is impossible for a human being to be impartial, it is imperative for a journalist to present all events untainted by his or her personal point of view.

A geologist by education who has been a journalist for over 20 years. His articles have been featured in various English language dailies and journals since 1984. He is a strong advocate of personal freedom. Ghouse is currently working at The Express Tribune.

No room for ugly leaders in Pakistan