Is science closer to the truth? 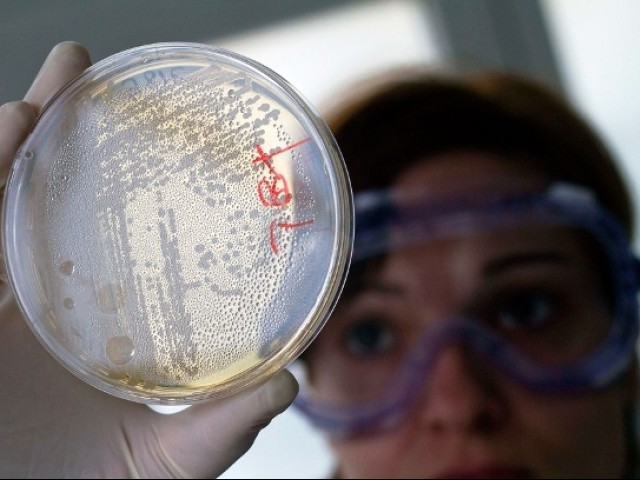 When 97% of the scientists tell us that evolution is true, many of us remain unconvinced. PHOTO: REUTERS

A dangerous notion appears to have invaded our minds; that science is merely a buffet of opinions, and it is entirely up to us accept the information that appeases us, and reject what we find unpalatable. That’s not how it works.

When you go to a doctor’s office, you take his prescription and follow it precisely. You don’t argue with him about why he prescribed Bromazepam instead of Lorazepam, or announce that you’re going to take 12 tablets a day as opposed to two that the doctor has advised you.

You acknowledge that your doctor, being an expert in medical science, has a better idea of how these drugs work than you do.

Unless you’re a doctor yourself and have good reason to believe that the prescription isn’t right, it would be in your own interest to simply listen to the expert. It would be even smarter to do so if 97% of the experts are handing you the same prescription.

However, when 97% of the scientists tell us that evolution is true (according to a 2009 poll by Pew Research Center), many of us remain unconvinced. They decide that their opinions as non-scientists, are just as valuable as the evidence-backed words of the scientists, and that rejecting a theory that is the indisputable nexus of all biology, is no ignorance at all.

A similar attitude is observed concerning the climate change phenomenon. Like evolution, the only controversy that exists here is among the general public. Within scientific circles, there’s a near unanimous consensus that the planet is warming up, chiefly because of human activities. This particularly concerns countries like Pakistan, which faces double jeopardy owing to its precarious geographical location and fragile economic state.

The coastal regions of Sindh would be inundated by rising waters of the Arabian Sea and the excessive melting ice from Himalayas would cause flooding along the riverbanks in Punjab and Khyber Pakhtunkhwa.

The irony here is that Pakistan itself has a relatively low carbon footprint (1.0 metric tonnes of carbon dioxide emitted per capita, as opposed to 18.5 for USA), but might end up paying the price for the negligence of the richer countries.

Denial of scientific information has surpassed the status of a nuisance, and grown into a terrifying epidemic. A common excuse is that science is always changing, so there’s no point believing what scientists tell us.

It should be realized that the ability of science to constantly refine itself, instead of sticking by its original ideas out of hubris, is a quality and not a weakness.

Science got the shape of the earth wrong twice before finally arriving at the correct oblate spheroid model. The flat earth and the spherical earth concepts were both incorrect, but not equally so. The latter was still more accurate than the former, so science did make a significant improvement when it asked people to abandon the flat earth model and accept the spherical earth theory.

A scientific claim may not always be fully accurate, but it’s always closer to the truth than the previous theory.