Why the silence for persecuted Hindus? 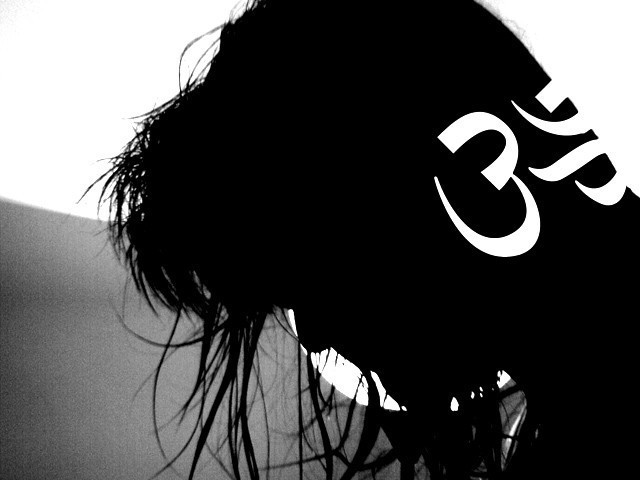 The Hindu community is facing its worst crisis as the life, honour and property of its members are under vicious attack, with the state watching on silently. DESIGN JAHANZAIB HAQUE

The debate over whether Mohammad Ali Jinnah wanted the country he founded to be a secular or an Islamic one has been going on ever since Pakistan’s inception. This debate is a highly contentious one and shows no signs of abating or even mellowing down despite the passage of time.

Here, I will not ponder on the question regarding the vision that Jinnah really had for Pakistan. However, what no one can deny is that Jinnah was an individual who stood firmly for the generous and fair treatment of everyone, especially the minority communities.

Over the past six decades, Pakistanis have repudiated each of Jinnah’s core beliefs. Lately, however, they have touched new lows when one takes into account the treatment that has been meted out to the Hindu community in Sindh. The Sindhi Hindu community is one of the country’s oldest communities that has lived in this land since the days of Raja Dahir and preceding that. Partition forced many of them to flee their ancestral homeland. However, their love for Sindh was so great that some of them continued to live and soldier on here despite the discrimination and the second class citizen status bestowed on them. But now all this might change. The community is facing its worst crisis as the life, honour and property of its members are under vicious attack, with the state watching on silently.

The sinister trend of kidnapping the females of this community, betrothing them forcibly to their Muslim captors and then making a show of their supposed conversion to Islam, is deplorable to say the least. An exodus of Hindus, particularly the educated ones, has started and very soon Pakistan may lose some of its most hard-working, law-abiding and oldest citizens. As a result, the country will be poorer off as it will lose whatever is left of its pluralistic landscape.

The shameful fact is that civil society and the clergy — who ceaselessly harp about Islam being a religion of peace — have not raised the slightest objection on this attack on the honour of a community we are duty-bound to protect. With the present depressing state of affairs, Jinnah’s soul must be cringing sorely in his grave.