In search of a nation 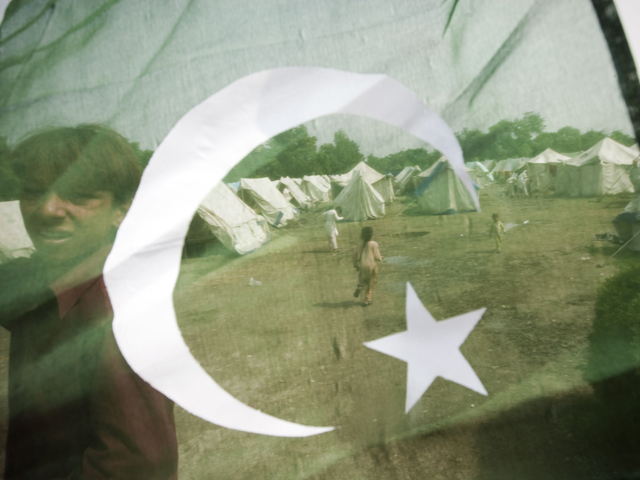 On this Independence Day, we should seriously think about what we have lost as a nation and work towards building it back.

What we were meant to be we are not. And what we are, we are not even sure of. But what one thing I am certain of is that had the Quaid been alive today, he would have died of horror at who we, as a country, have become.

Ours is a picturesque and resourceful country with even more beautiful people. Pakistan has so much to offer but instead of methodically utilising these resources, we tend to fight over them, leading to permanent loss.

The same is witnessed in everyday life. Instead of promoting unity and brotherhood, we try our best to hurt our fellow countrymen in any way possible.

But, miraculously, not all hope is lost. Facing the worst floods in the history of the country, we have seen people come out from all over the country and work to support the survivors. The help has also come from the Pakistani diaspora from around the world. If we can show unity and responsibility here, we can show it in all other areas as well.

On this Independence Day, we should seriously think about what we have lost as a nation and work towards building it back. We are a thoughtful and compassionate people. It is time we became a compassionate and thoughtful country. Sure we are going to celebrate the day by putting up flags and wearing green but there is so much more to being independent. Let’s use the gift of independent thought and make our country a peaceful and better place to live in.