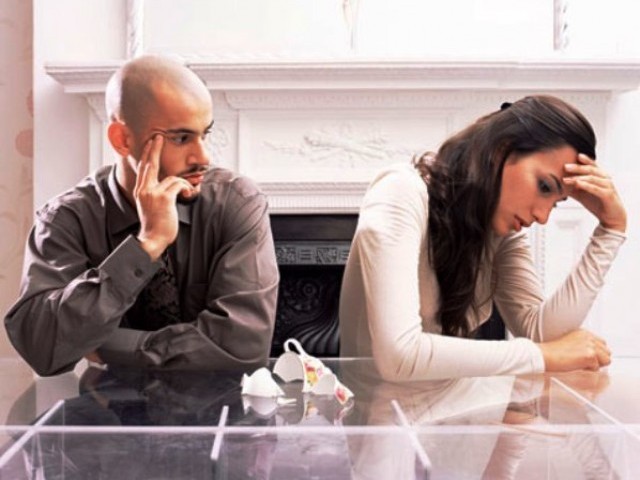 We’re helping you save your time. We choose to wear pajamas for two weeks because we love you. PHOTO: AFP

Sometimes, men irritate the hell out of women, and honestly they know it but they just act like they don’t. Growing up, I remember teasing the girl I liked the most in school only to get her to notice me. So perhaps the irritating streak has continued to be part of our DNA as we’ve grown up.

Having been married for sometime, I’ve been able to pin point a few areas where the male species has mastered the art of irritation.

We don’t know why we do this, but we do. No matter how many times you tell us to put the toilet seat down, we will leave it up. I guess your constant nagging gives us the satisfaction that we’ve been able to get under your skin. So by that logic if you stop getting irritated by it, we may just put it down one day. Think about that.

I don’t understand why women want us to change our pyjamas every second day, even when they don’t smell foul (and you hate when we check them for bad odour too!)

Think of it this way, we’re saving water, time, and effort. In that sense, we’re helping you save your time too. We choose to wear pyjamas for two weeks because we love you.

3. Not brushing my teeth on holidays

It’s my day off, and I want to be lazy. At least I gargle and use mouthwash (sometimes) – then why all the fuss?

By definition, us men were born to live as bums only so that you women have a project to work on for the rest of your lives.

If we were perfect, who would you nag?

Woman, even if you were a best-selling author, I would still want to hear the short summary of your day and not a minute by minute account. I read somewhere that women on average speak 8,000 words a day while men only speak about 3,000 – it’s probably because you don’t really let us talk at all.

So I spend close to 50 hours a week working, and on the weekend I need to have my time with the boys to relax.

But somehow you women are always planning what we  should do over the weekend as a couple, while men are thinking about “what do I do over the weekend” with the boys. Granted, we can be selfish but then again you get your time with the girls during the week, don’t you? So when do I get my time with my boys?

Send men/boys into a gadget store, and they’ll spend hours there. However, we will spend those hours playing with the products, not thinking of what to get. Men have been programmed to make quick decisions, and we pride ourselves on that.

We cannot and will not be able to spend hours with you in a mall, looking at clothes you want to buy, jewellery you wished we had bought you, or furniture that would make our home stand out. If you want to buy something, please know what it is before you enter the store. It helps if you follow the list you’ve made before leaving the house, which you tend to forget when you’re in the store.

When women are sick, they take it quite well. They’re able to manage their sickness in a graceful fashion, and get back on their feet pretty quickly. However, when we get sick, it’s like the end of the world for us. It doesn’t matter if it’s a cold or a car crash, our response is always going to be the same as a reaction to a brush with death that requires extra care sprinkled with a dose of over-dramatisation.

Nevertheless, it gets us the attention we crave so much.

Note: This message has been endorsed by my wife. I can say this because I have my wife’s permission to do so.