Smiling through a bad day 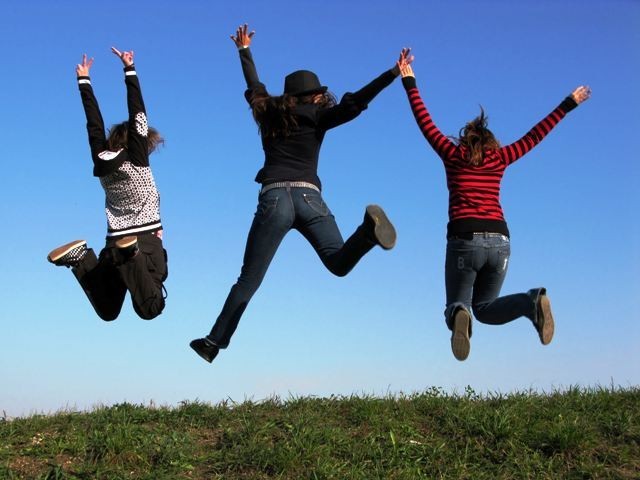 He was on top of the world and a true embodiment of Confucius's saying, ‘wherever you go, go with all your heart.’

I disembarked the airplane thinking of how discontent I was with the 35 hour journey. I was determined to write letters of complaint to the involved airline for their disorganized conduct.

Now, I had a total of 12 hours of nothing to do. I felt vexed and disgusted.  I found a secluded bench, dropped my bag, and sat down to engage in what travelers typically do at airports – people-watching.  After looking around for several hours, I came across an elderly gentleman who would not stop smiling.

It seemed that nothing could faze this man.  He entertained a couple to whom he recounted about family and loved ones who passed away.  But he spoke in a light manner.  When that couple moved away, he turned to another man sitting beside him and started another friendly conversation about the ups and downs in his life.

Once on the airplane, excited to reach Karachi, he gleefully asked the stewardess to stow his luggage and buckle his seat-belt for him – because his left arm was paralyzed.  But there was not a tinge of despair in his tone.  When he excitedly asked the air-hostess if he could move ahead to another economy seat, (since the flight was mostly empty), and the anxious woman rudely told him he could not move to business class, the man remained jovial and politely corrected her.

The elderly gentleman’s positivism stood out because he different from many older people who begin ruminating about their troubles and become grouchy.  Though this man was growing older, his happiness seemed to be growing in an equal order.  He was on top of the world and a true embodiment of Confucius’s saying, ‘wherever you go, go with all your heart.’

Seeing this man’s nonchalance made me forget my angst, despite my turbulent journey.  If this man could wear a smile on his face every day even with his troubles, we, too, could adopt a more positive attitude toward life even when we are having ‘a bad day’.