The birth of our nationalist media 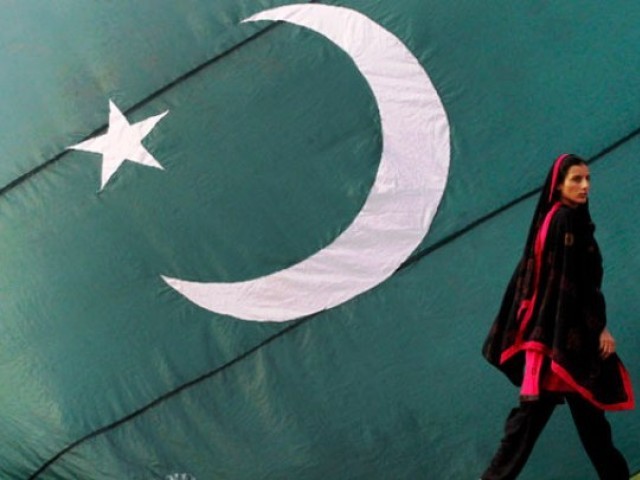 More importantly, is our media - especially electronic media - professional enough to understand and handle the business of news? PHOTO: REUTERS

Ever since gung-ho nationalism was beamed into our living rooms (thanks to private channels) some 10 years back, a probing question stirred in my mind: what is wrong with our media?

Is it normal to be in a state of continual war with every idea? Is our media a reflection of our society, or is it trying to lead a complete social transformation? It seems that the latter is true, and that the transformation is inspired by a particular mindset that perpetually defends the idea of “national security” while national welfare suffers.

More importantly, is our media – especially the electronic media – professional enough to understand and handle the business of news? Is it aware that the business of disseminating news carries responsibility and professional trust? Does it respect privacy and run thorough checks on content before it is beamed? And finally, is it propagating a personal agenda or acting like an honest institution? The list is long but the answer to most of these questions is short: no.

Let’s try and explore the reasons behind this no. Going back in history a little bit, the idea of private media was born out of a war; Pakistan and India locked horns in the mountains of Kargil in 1999 for the fourth time in their 52-year history. According to Pakistan’s strategic thinkers, the country had won the war on the battlefield but lost it on the air waves – meaning that the propaganda of Indian private media turned the sympathies of the world towards India, while the fighters in Kashmir were seen as aggressors.

There were strong feelings that the Indian private media served as a tool of the state and portrayed what the Indian establishment wanted it to. So Pakistan responded. The point was well taken and the task to build an independent and private media began. Almost overnight, the financiers with their brief cases oozing currency jumped into the fray and the first private TV network was allowed to go on air in 2002.

Although it was pretty clear what our media would do when it came to international relations, a problem arose when it started to do the same in domestic matters and politics; backing one horse against the other and picking favourites. By doing so, it started creating deep divisions within society and created an absolute lack of professionalism.

Novices played with this new tool as they pleased, setting new abysmal standards of news production and treatment.The art of news gathering and dissemination is sometimes treated like a joke as facts and accuracy are at times not even considered important. Ironically, in the process of exposing others, the media exposes itself.

Now, there is no easy way to put the rails back on track. A new wave of media must replace its amateur predecessor; news media based on transparency and professionalism is the only answer.

A senior reporter for The Express Tribune based in Lahore.

Is there a method to Sharif's madness?

What will Grossman's visit achieve?