Emo kids get shot in Iraq 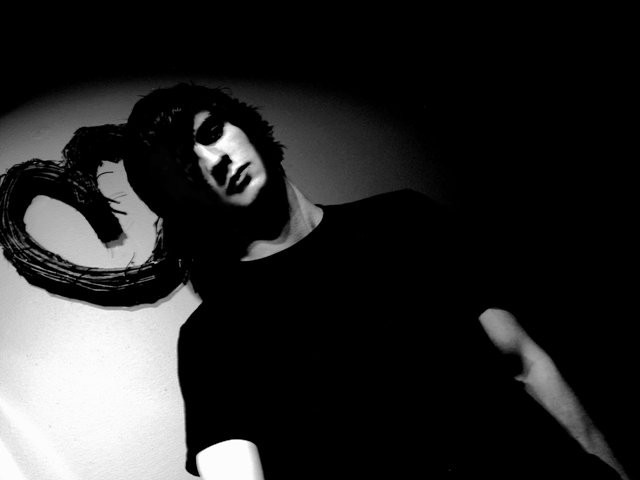 I always said, ‘this is our home and we can’t just walk away’. After I read about what was happening to emo kids in Iraq, I sent one of them a message and said, ‘dude, you’re better off far away from this place’.

So I was going through the news a couple of days ago, and came across a rather odd piece of news – ‘Iraq emo killings raise alarm’.

The first thought in my head was “whoa, did they run out of bombs?”. And the second was:

– I have short hair

If I was in Iraq would they put my name on a hit list just because of the way I was dress?

According to a news piece published in Huffington Post on March 11, 2012, these so-called ‘emo kids’ are being killed because as a sub-culture ‘being emo’ in Iraq was thought of as homosexual. Now, we all know that is not true, because if it was then every angsty teenager who ever wore skinny jeans, black clothes, and kohl would be gay, right?

It sent chills down my spine when I read,

‘Militants had distributed lists in Baghdad’s Shiite Sadr City neighborhood with names and addresses of 33 people. On top of the list was a drawing of two handguns flanking a Quranic greeting that extols God as compassionate and merciful.’

I think it’s time someone stands up to these eccentrics and explain to them that ‘emo’ is short for emotional.

Although this story doesn’t affect us directly, how do you think you would react if 58 Pakistanis who were gay or thought of as gay were killed within a span of six weeks?

Yes, I know I can’t compare Iraq with Pakistan but with the increasing religious fervor and Talibanization penetrating all corners of society it isn’t hard to imagine what we may look like a few years down the line. You should think about that the next time you reach out for that black nail polish on your dressing table.

In the last couple of years, alternative sub-cultures have become all the rage in Pakistan. You will find angry teenagers going for the punk or goth look while the cool ones will go for the ghetto or gangsta look. No one wants to be shut behind doors anymore. They want to be free to express themselves the way they want.

When I think of all unidentified bodies that are found in Karachi, on a daily basis, or the bomb that explodes in Peshawar every alternate day, all I can think is,-isn’t it enough that people die on the basis of religion or political affiliation? Must we also kill people because of the way they dress or the music they listen to?

I have always fought with my gay friends when they said that they couldn’t live a safe fulfilled life in Pakistan. I would always end up saying something like, ‘don’t be stupid’ or ‘this is our home and we can’t just walk away’. However, after I read about what was happening to emo kids in Iraq, I sent one of them a message and saying “Dude, you’re better off far away from this place”.

A senior sub-editor on the Peshawar Desk at The Express Tribune. She tweets @tabahitooba (twitter.com/tabahitooba)

RIP Chaudhry Aslam: The man who walked through fire

Media ethics and rape: Have a heart!

Think you have gonorrhea? Call Rahnumma