Political moralization is not the way 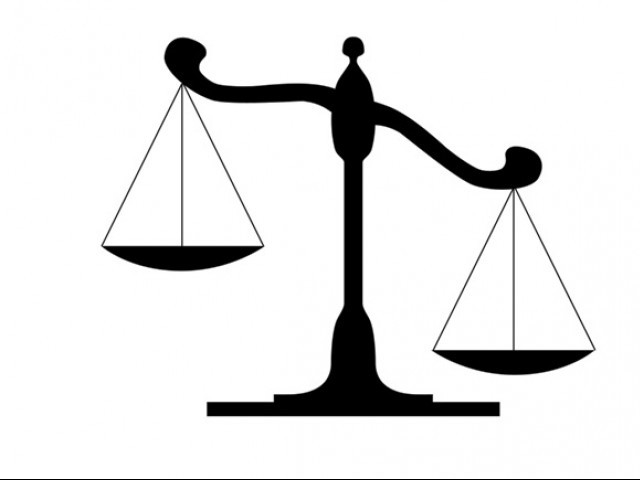 A more critical approach is necessary to move past indoctrinated rhetoric and moralizing which avoids debate on the nuances and subjectivity of the state.

A politician will stand on the pulpit and thousands of people will watch, as he or she weaves a story about the past. For some, it will be Ayub Khan’s decade of development, for others it may be an issue or a cause like Kashmir or Balochistan. Regardless, the gestures and punches that will be emphasized will all constitute an act of moralization. For democratic societies, political moralization, in its greater sense, undermines democratic political culture because it discourages debate and discourse.

Democratic systems are based on the concept of competing ideas and institutions against a moral framework that allows for a system to adapt according to the needs of a nation. A functional democracy has the capacity to deal with competing moral codes and ideas. When one idea or code becomes predominant on moral grounds, discourse and more specifically democracy stagnates.

“Moralistic discourse gives license to the ignoble human emotions of self-aggrandizement, cruelty and punitiveness… ultimately moralisms demands for unity and certainty are at odds with healthy democratic politics.”

Political moralization is typically dispensed in a language of guilt and innocence that points to a pre-existing code of right or wrong.  In Pakistan, volatile and moralizing discourse is used to temporarily connect with the masses. By approaching arguments with such confidence and purity; moralizers pry on the aesthetic and human search for clarity. The phenomenon can be assessed by three points, one is the refusal to intellectual questioning, secondly its aversion to alternative viewpoints and thirdly the fact that it’s anti-political.

For example, the ‘rule of law’ preachers or Difa-e-Pakistan moralizers have started to cloud the political sphere without room for reason or debate. It creates a narrative that supersedes any morality but invokes a form of moralism. And when one talks of corruption or even the Indus Water Treaty answers will always be attached with a pre-packaged array of ‘national values’ and ‘honour’ rhetoric. A more critical approach is necessary to move past indoctrinated rhetoric and moralizing which avoids debate on the nuances and subjectivity of the state.