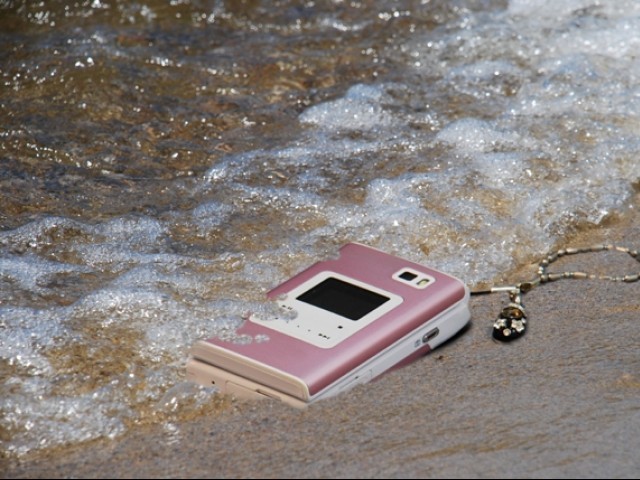 When it comes to picking up the phone when you need to talk to them, women are simply untraceable.

If you are in a relationship, you’ll probably agree that phones and women just don’t go together. Sure, they have their iPhones, Blackberrys or Nokia E7s. They are even connected to Facebook and Twitter on the go, but when it comes to picking up the phone when you need to talk to them, they are incognito, untraceable and off the radar. Mostly, they won’t call back or even text to let you know that they are okay – unless, of course, they have to talk to you.

Having been married for over five years, I have probably heard every reason possible for not being able to pick up the phone. Here are some of the most common:

(Disclaimer: I’d like to point out that my wife has seen mass improvement in her phone attendance over the years and nobody can say this is a direct attack from me on her. That being said – enjoy the list!)

Perhaps this is the most sensible of all reasons, but honey we do not live in a castle. It is a one bedroom apartment that’s slightly bigger than a bird cage. Does it really take you that long to get to your phone?

2. The battery was dying

Yes, the battery tends to die, that is why the phone makes that irritating sound near the end of its life – it’s literally crying out like a shrieking little baby to be fed. Remember the Nokia phone I recommended to you that has a seven day battery life, but you wanted to go for the oh-so-amazing iPhone that requires charging after every 12 hours? Now you see why I made that offer.

3. I was busy watching Humsafar

I don’t even want to dignify that with an answer! But just to let you know, that time you were busy watching Humsafar and I called you, I was about to buy you a big-fat diamond solitaire ring…but that urge to spend on you has suddenly passed.

I don’t feel like going to the office every day but I do, so that you can stay at home and watch your Humsafar, while I pay the bills. At the end of the day all I expect is for you to pick up that little gadget you begged me to get you – also referred to as a cell phone and my-constant-state-of-misery-in-trying-to-get-in-touch-with-you.

Seriously? So let me get this straight, you can hear our neighbor whisper something about your cooking or dressing from the other side of the house but you can’t hear the phone ring from your bag? Even with the vibrate setting on ‘holy-crap-it’s-an-earthquake’!

6. I didn’t have enough credit to call you back

Of course you wouldn’t. Why would you have enough money for that, after all of it is rightly spent on the clothes that you need for every occasion because the previous ones simply disintegrate after you wear them once, just like the messages in a Mission Impossible movie. And then there is the necessary expenditure of random decoration pieces and cosmetics that will never be used – how could I expect you to pay your phone bill? My bad.

7. I was on another line

Knowing that a gossiping session between female friends normally lasts for three hours, I think I will call back when the emergency I was having is over.

Women seem to hate their cell phones and yet when it comes to letting out all that anger you have against us, you use the SMS (short messaging service) as an LMS (lecture messaging service). I have received a scolding from my wife that was eight SMS’ long!