IPL: A story of continuing insults for Pakistan 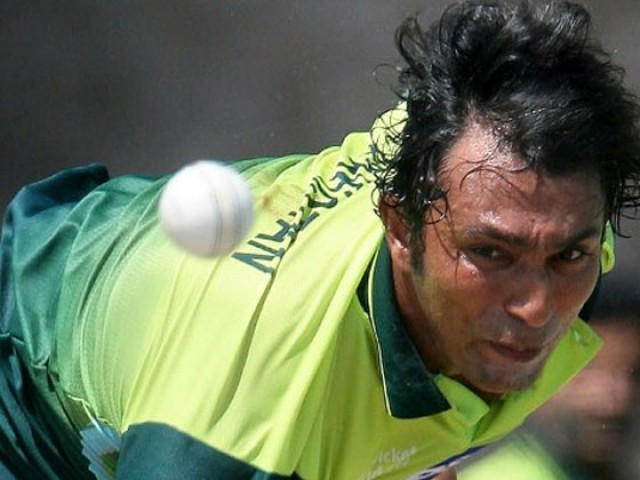 When I heard that Azhar Mahmood was bought for $200,000 I was more shocked than humiliated. PHOTO: AFP

This is not the first time that politics has intruded the Pakistan-India cricket scene. In fact, this is the fifth time that Pakistan has been snubbed by the Indian Premier League. As the diplomatic war between the rivals wages on, the Pakistani players are excluded. Unfortunately, the Pakistani authorities remain cooperative and apologetic; they don’t feel the insult, but instead keep going back for more rejection.

Pakistani players knocked the tournament and Sohail Tanvir was the leading wicket taker. But when Shoaib Akhtar complained fabout not receiving the contracted amount, he became the bad boy.

India accused Pakistan of involvement in the Mumbai attacks, and the Pakistani cricket players paid the price when they were banned from the league. When Shahrukh Khan opposed the ban, he was threatened by Shiv Sena during the screening of his film “My name Is Khan”.

Nothing changed for Pakistan, and no Pakistani cricketers were included in the IPL. What amazes me is that despite this development, Wasim Akram agreed to coach the Kolkata Night Riders. Doesn’t representing Pakistan mean that if one unit is rejected, the others should boycott the league as well? It is a pity that Akram did not decline the offer.

The ban continued this time as well. But when I heard that Azhar Mahmood was bought for $200,000 I was more shocked than humiliated. How could he play for a country that is actively rejecting his teammates? What inspired Mahmood to present his British passport to the league and beg to be included? Was it in the spirit of diplomacy, or for monetary gain?

Lalit Modi recently admitted that the BCCI exerted undue pressure on the franchise for not selecting Pakistani players. He said in an interview to CNN-IBN that “arm-twisting happened by senior BCCI officials that nobody should pick them”. This shows that our players were not shunned based on merit, but due to an internal plot to keep them out.

Avijit Ghosh, senior editor at The Times of India said:

Undeniably this is a shameful episode in Indian cricket history. And if it is a question of politics, then Indian authorities should have been upfront and open about it. Lalit Modi should at least say sorry to the Pakistani players.

If the Indian government can take their dignity so seriously then why can’t we? This is the fourth time we have been affronted, but it seems that we are planning to do nothing about it. We vigorously give lectures about self-respect and dignity, but when it comes to Pakistan’s esteem, we do nothing.

An MBA graduate and a cricket Fanatic

Does Afridi need to behave himself?

Game on: How Murali stumped them all