You deserve 20 marks if you’re a Hafiz-e-Quran 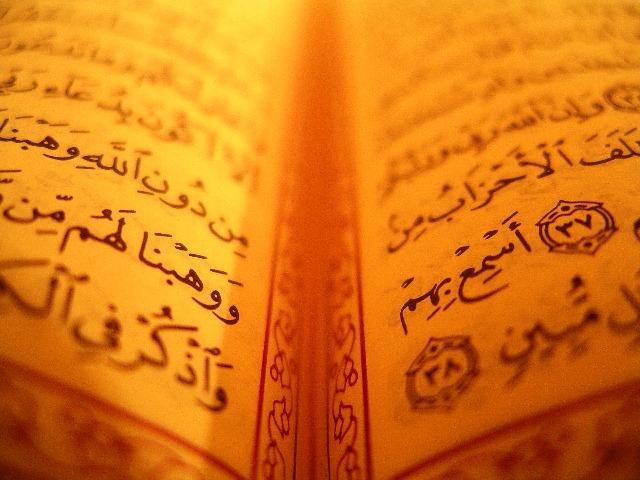 It's very tough for students to manage both religious and modern education; the least we can do is appreciate it.

I recently read a news story where I learnt about an incident of discrimination against a Pakistani Christian student named Haroon. Haroon couldn’t get into medical school because he was refused the 20 extra marks that Hafiz-e-Quran students are given on the exam. According to him, the practice was unjust since his Bible knowledge was just as good.

I sympathise with Haroon; I am all for giving him the opportunity to study at a medical college, but not at the cost of demoralising people who memorise the Holy Quran and earn those 20 marks. Let me explain why.

Twenty marks hardly make a two percent difference in the overall intermediate marking. On one hand, we are always demanding modern education for madarassa students, but here, we are criticising the extra marks attained by someone who gets a science or arts education along with madrassa education. No one realises how hard it is for madrassa students to balance both; the least we can do is appreciate them instead of being critical.

My brother and I suffered quite a bit during our school years, when we had to spend three to four hours daily in the madarassa to memorise the Quran. We took five years to finish, but I was still halfway at the time of my university admission, and couldn’t claim the 20 marks. The result was obvious; despite the fact that I was a good student, my matriculation and intermediate grades were not good enough to get in. Instead, my brother and I had to enroll at a private university.

The reason I am writing this blog is to make people realize that memorising the Quran is not as easy as we believe it to be. It is a continuous process and needs constant revision. It is very difficult to balance between modern and religious education and, unfortunately, I could not do that.

After I graduated, I started working and then went on to do my masters.  I am now a PhD student, but unfortunately, I did not get time to revise the Holy Quran. I could not get those 20 extra marks, but that was never my aim. I know I could have gotten those extra marks if  I had devoted all my time and energy to my studies at school.

I believe in a secular Pakistan where everyone can practice their faith without any discrimination, but we have to differentiate between secularism and atheism. Unfortunately, because of the war on terror, even educated Pakistanis bear such hatred for religious scholars that sometimes, they become extremists in expressing their views against religion. They think that all religious scholars are creating hatred and extremism and hence, they should be crushed. They prefer that people go to schools and universities while ignoring religion.

The point I am trying to make here is that we need to bring madarassa students into the mainstream and offer them benefits of having religious education. We need to show them that there is a world beyond the boundaries of madrassas instead of demonizing them for practicing their religion.