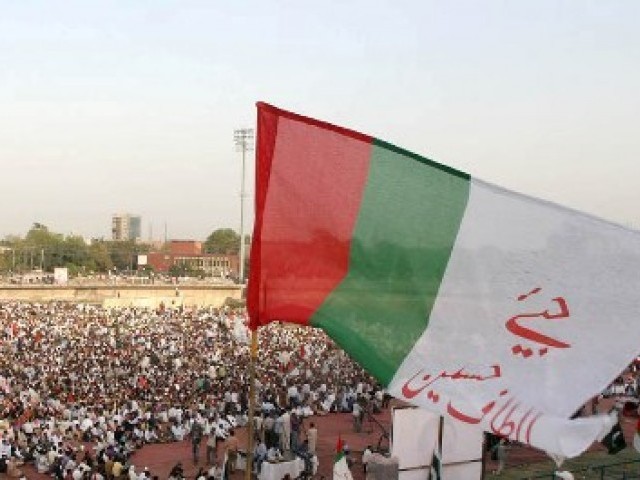 Many have decried the bill proposed by the MQM to create more provinces as a conspiracy to break up Sindh. PHOTO: EXPRESS

A bill — proposed by the MQM and recently moved in the National Assembly —  to create more provinces in the country has sparked a new discussion in Sindh. Already, many have decried it as a conspiracy to break up the province.

The politics of allegations and counter-allegation on the issue has once again started compelling leaders of every political party to act as if they are big ‘defenders’ and ‘nationalists’ and will guard the borders of the province. PPP leaders are of the view that they are the ‘sons of the soil’ and will ‘cut the hands’ and ‘smash the eyes’ of ‘anyone who tries to break Sindh’. The nationalist parties use similar rhetoric as well.

Masroor Jatoi, son of former prime minister, the late Ghulam Mustafa Jatoi, and one of the country’s big landlords, moved a resolution against the MQM bill in the Sindh Assembly. He convinced a majority of the MPAs to vote in favour of his resolution but, as expected, he has now reportedly negotiated with the government to get a Senate ticket and is now not pressing the government on the issue.

The MQM leaders who moved the bill in parliament have now backtracked on their earlier statement that the province’s borders would be changed if their bill to be passed. In fact, the party recently organised a large rally in Sukkur where it called itself a representative of the “true sons of Sindh”. It also criticised the Sindhi nationalists saying “Ye gulon ko khar kahte hain; Apnon ko ghaddar kahtey hain”. Through their Urdu-style Sindhi speeches they tried to disseminate a message that none others, but “Urdu Sindhi” can defend the rights of the “Sindh Bhais”.

On the other hand, there was anger in Sindh against the province’s proposed division and a complete shutter down strike was seen recently on the call of the nationalist parties. This was proof that the latter could garner considerable support from the people of Sindh on genuine issues. The people of Sindh are confused as to who are true nationalists: the PPP, the MQM, the JUI or leaders of more than one dozen Sindhi nationalist parties who claim to be loyal to the province?