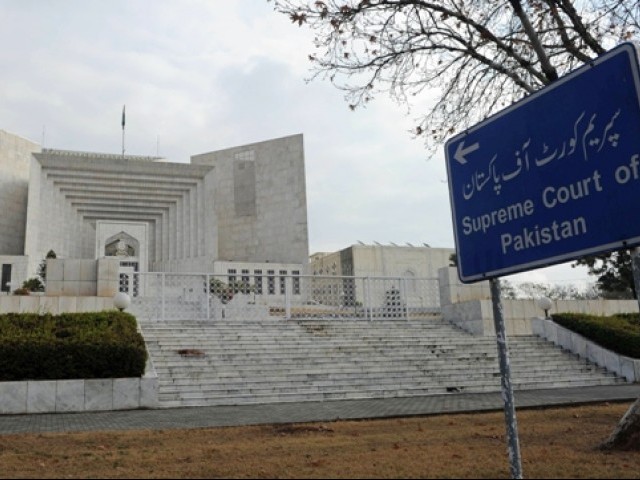 Advocates of rule of law in the US have also come to realise that too much judicial independence can be a bad thing. PHOTO: AFP

Recently in the backdrop of the ‘memogate’ controversy, the honourable apex court hearing a petition regarding the possible removal of the ISI chief and the army chief sought “assurances” from the government that the two would not be removed. Some would think that this is an example of one pillar of state, the judiciary, overstepping its boundaries and encroaching on the mandate of the executive.

In Yale Law Professor Owen M Fiss’s essay The Right Degree of Independence, which deals with the idea of political insularity for the judiciary, an independent judiciary acts as a “countervailing force within a larger governmental system”.

The professor’s argument boils down to this: In a dictatorship, this force can be seen as something positive but issues arise when such a judiciary functions in a democracy. Since the judiciary is insulated from the “popularly-controlled” institutions of government, the judiciary has the power to interfere with the actions and decisions of those institutions thus obstructing the overall conception of popular rule.

The fundamental conflict between popular institutions and the judiciary, according to him, becomes a problem when the latter extends itself past the ambit of the “electoral process or personal freedoms” and branches into the realm of governance. It is important to understand that democratic governance is complicated and requires trials and adaptability.

Globally advocates of rule of law in the US have also come to realise that too much judicial independence can be a bad thing in some cases. Judicial institutions, like other pillars of state, are not perfect and can make mistakes. Striking a balance between maintaining an impartial judiciary while also enhancing government structures, is important for the enhancement of democratic traditions in a state.

The culture of criticising the government has not yet been complemented with the ability in Pakistani public discourse to dispassionately analyse the state. This is not good for democracy because it tends to single out the elected civilian representatives but leaves other institutions such as the military or the judiciary out of public criticism/scrutiny.

Judicial activism will foster democratic traditions particularly if it seeks to build on the capacity of elected civilian governments and if it does not chip away at their writ.