Danke Deutschland, for the love 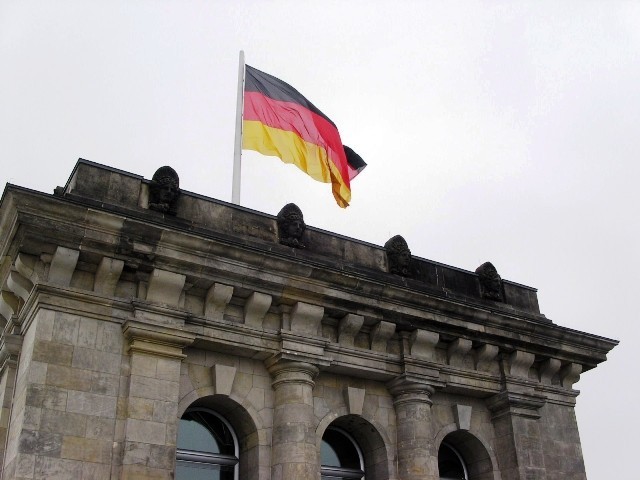 was surprised when people did not ask me how Osama Bin Laden was discovered hiding in a house just a few miles away from Kakul, Pakistan’s premier military academy.

Stereotypes have always existed; while modern pluralistic societies do condemn them, certain events leave marks that often lead to prejudice and bigotry. There was a time that Jews  were associated with ‘Bolshevik’. Today, the word ‘Muslim’ is unfortunately associated with ‘terrorist’.

So before I left for Germany on a study trip, funded by the German Federal Foreign Office and arranged by the German Academic Exchange Services (Daad), I had a preconceived idea about the country.

While my perceptions about Germans were varied and complex, during my two week journey from Munich to Berlin, with the breathtaking scenery of Heidelberg and the Cologne Cathedral all woven to perfection, I received nothing but hospitality, warmth and respect; I met people who were eager to know about Pakistani culture; who took an interest in Urdu and showed great esteem for Allama Muhammad Iqbal.

I was surprised  when people did not ask me how Osama Bin Laden  was discovered hiding in a house just a few miles away from Kakul, Pakistan’s premier military academy. No one connected Pakistan’s identity with the war on terror, and people sitting near me in trains didn’t frown when they heard where I was from.

One perception popular in Pakistan is that foreigners don’t care about their families. My experience of interacting with German students proved this wrong. They are certainly less family centric than us but that doesn’t mean that family doesn’t hold significance in their lives. The German culture is more individualistic and people have sufficient freedom to be able to plan and decide for themselves. The level of independence among undergraduate students that I interacted with was amazing. Unlike Pakistani youth, who solely depend on their parents for educational and living expenses, German students felt strongly about living their own lives.

When I went to Munich, a lovely city with a romantic and picturesque cityscape, I felt proud to say I am Pakistani – here, instead of talking Goethe and Beethoven, people talked to me about the great philosopher and poet Iqbal. I learnt that Germans revere Iqbal by keeping his poetry in high esteem  – streets are named after him! Equally surprising for me was the keenness among students of South Asian Studies at Heidelberg University regarding Urdu. These students were also quite eager to know about Pakistani culture, food, traditions and cricket – things one would think foreign students do not care for.

Along with enlightening them about Pakistan, I got the opportunity to visit historical sites in different parts of Germany. I was fascinated to learn how Germans have preserved their colossal history. As I went from the Ludwig museum to the Cologne cathedral, I felt like I have travelled centuries and encountered the present and past at once.

The best part of the expedition was our meeting with the Pakistani Ambassador to Germany, Shahid Akmal, and other members of the German parliament in Berlin. I found the ambassador to be an amazingly insightful person and was equally impressed by the German parliamentarians, who possessed great temperament in answering many of the queries posed by our group. The patience with which they heard us, their appreciation for Pakistan’s role in the world and their endorsement for greater support for Pakistan in the education and energy sector, was much appreciated.

I had arrived in Germany with certain assumptions. But engaging with its people and experiencing their culture and rich history proved to be the polar opposite of my preconceived notions.

Danke Deutschland for all the love for Pakistan!