Fear and loathing for military coups 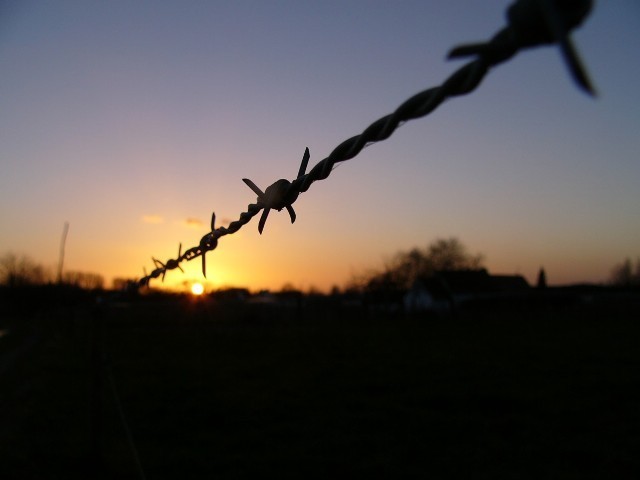 Three unrelated stories reported in the mainstream media recently gave me an emotional high — and a low.

Three unrelated stories reported in the mainstream media recently gave me an emotional high — and a low. The first story was about a decision by a court in the Turkish capital of Ankara to indict and charge the leader of that country’s 1980 coup with crimes against the state. Bravo! This was a high. But a sudden low came with a news piece on a tribunal’s decision in Bangladesh to send 90-year-old Ghulam Azam, the country’s most prominent Islamist leader, to jail, pending trial for war crimes.

The 90-year-old was accused of helping the Pakistan Army in the 1971 debacle. What was shocking was the unrelenting resolve for revenge among the Bengalis, and their hatred for the Pakistani military, a hatred which refuses to die even after the passage of forty years. They were not willing to pardon the 90-year-old man for his alleged association with the killers of their loved ones.

This thought gave me chills as I read a statement by the US State Department official about the ongoing violence in Balochistan. Here again, there are allegations against the military of being involved in human rights abuses.

Reading this made me fearful because I do not hate my country’s army, yet I cannot deny the bitter realities either. I do not want to be hated and I wish the same for my military. But I am worried: what if we are making the same mistakes again? I would despise the day when the people of Balochistan hold me and my army, as Pakistanis, guilty for ‘atrocities’ against them.

Like many other Pakistanis I, too, believe that the army’s honour and respect lies in staying in the barracks and not involving itself in politics or matters of the state. What we need to emulate is what Turkey has done in recent years, with its prime minister, Recep Tayyip Erdogan, taking the lead, with the full support of the Turkish people, in ensuring the primacy of elected civilian rule. One day, I hope, Pakistan’s prime minister can also say in public that coups are a thing of the past.