The author enjoys writing about cinema and pop culture.

Is Ad Astra Brad Pitt’s second entry to the Oscars this year? 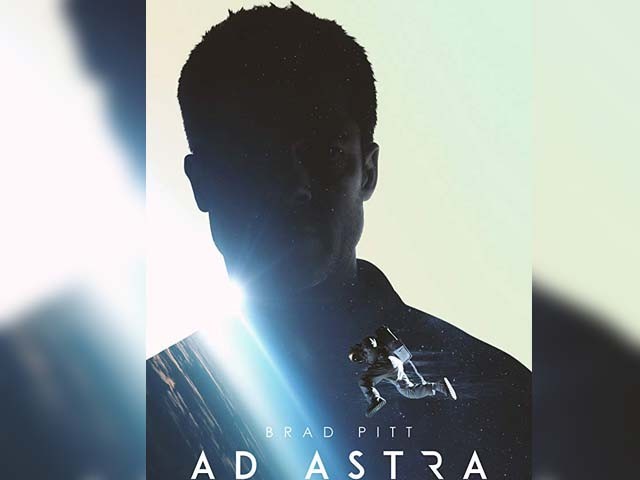 Since the release of Stanley Kubrick’s seminal sci-fi opus 2001: A Space Odyssey in 1968, the studio-mandated space-bound epic has been a staple of yearly theatrical releases.They occupy a spectrum ranging from Andrei Tarkovsky’s existential art film Solaris (1971) to the genre-defining franchise kick-starter Star Wars (1977). In the past five years alone, productions such as Interstellar (2014), The Martian (2015), The Critically Maligned Passengers (2016), Star Wars: The Last Jedi (2017) and First Man (2018) have proven that the market for this specific sub-genre persists with the aid of general audiences.And, like clockwork, another contender comes forth in ...