A soldier who belongs to Kulachi, Dera Ismail Khan. He tweets @kakhangandapur

Has Hindi become our national language? 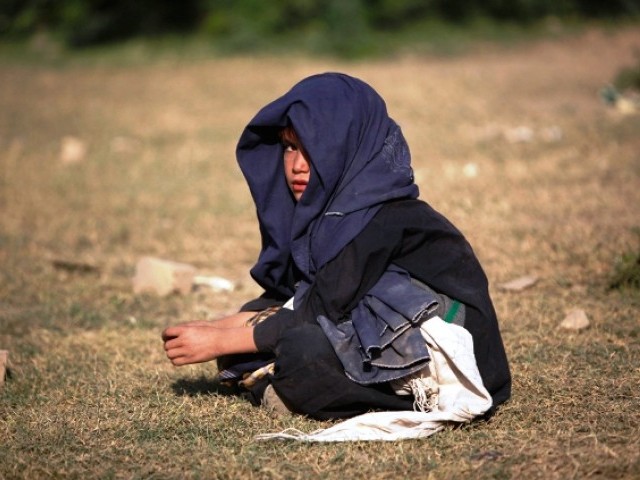 Recently, interviews were held for admission at the newly established Cadet College Sarwakai in South Waziristan. It was then that a tribal child, being interviewed by an army officer in Urdu, shocked the interviewer. The child was asked why he was eager to join cadet college. “Sir, I want to join the Army”, replied the child. “Why do you want to join the Army?” asked the interviewer. The innocent child replied, “Sir, main apne desh ki raksha karoon ga.” (Sir, I will protect my country.) The innocent child had no clue that these were not Urdu words, rather he had replied in pure Hindi instead of his national language! ...